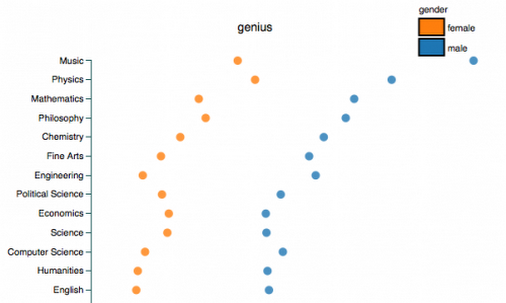 Beyond Bossy or Brilliant: Gender Bias in Student Evaluations » Sociological ImagesNot surprisingly, the new interactive chart Gendered Language in Teacher Reviews has been the subject of a lot of conversation among sociologists, especially those of us who study... 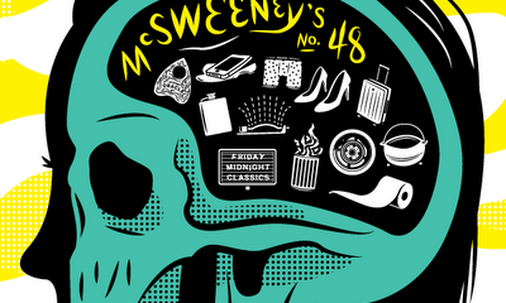 Reasons You Were Not Promoted That are Totally Unrelated to Gender

Reasons You Were Not Promoted That are Totally Unrelated to Gender You don’t smile enough. People don’t like you. You smile too much. People don’t take you seriously. You’re abrasive, for example that time whe… This was posted on... 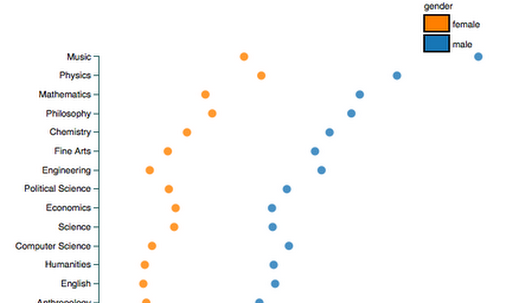 Is the Professor Bossy or Brilliant? Much Depends on Gender – NYTimes.com

Is the Professor Bossy or Brilliant? Much Depends on Gender – NYTimes.com An interactive chart of words taken from millions of student reviews of their instructors offers a vivid illustration of unconscious gender bias. This was posted on... 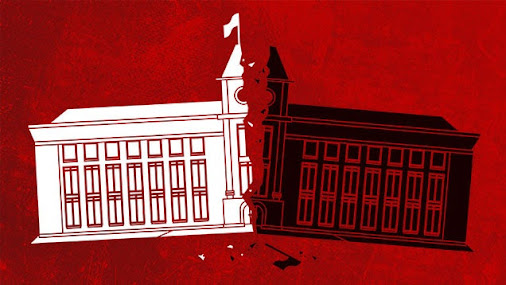 [These issues of racism at universities] “must be seen by administration not singularly, but as part of the institutional fabric, formulated within a national fabric sickened by white supremacy, misogyny, heteropatriarchy, and old-fashioned elitism. It’s a...