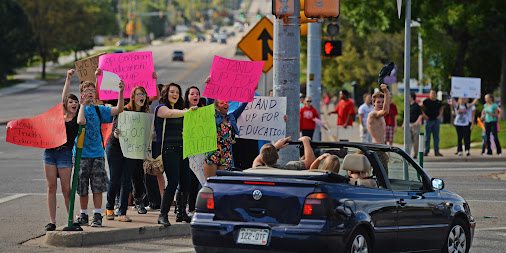 Denver Students Walk Out Of School Over Board’s Proposal That Would ‘Censor’ HistoryARVADA, Colo. (AP) — Hundreds of students walked out of classrooms around suburban Denver on Tuesday in protest over a conservative-led school board proposal to focus... 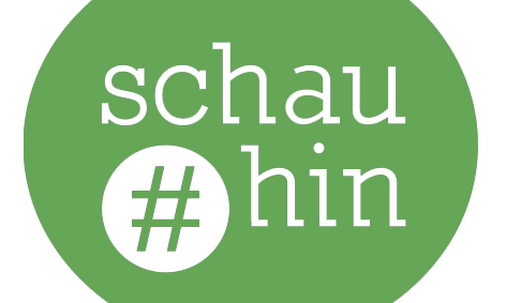 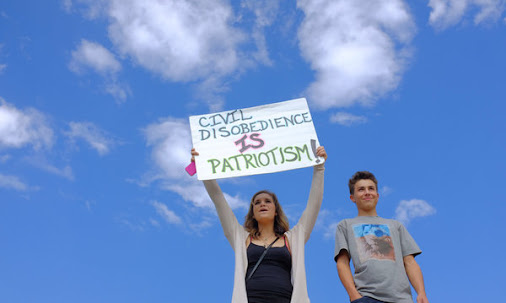 In Colorado, a Student Counterprotest to an Anti-Protest Curriculum – NYTimes.com

In Colorado, a Student Counterprotest to an Anti-Protest Curriculum – NYTimes.comARVADA, Colo. — A new conservative school board majority here in the Denver suburbs recently proposed a curriculum-review committee to promote patriotism, respect for authority and...

Coming soon… Violence and Gender in the “New Europe”: Islam in Germany Today